We Believe in the potential of Blockchain and specifically
that Cardano will improve the World's financial system
and provide a more fair and equitable system for all, but
mainly for the less privileged.

Axnosis is a privately owned company registered in South Africa, operating out of offices in Pretoria, Gauteng province. We have been operational since 2004, mainly operating as an ERP software solutions provider. We have experienced software consultants, developers with skills in multiple programming languages, as well as technical expertise with network management.

We believe in the benefits that blockchain can provide for the continent of Africa and specifically the values that Cardano stands for. Everyone should have access to reliable and trustless systems for all aspects of daily life, from having your own ID, banking, trade, owning assets and even voting!
We wish to provide an additional node in the continent of Africa and play a small role in the maintenance of the world wide Cardano blockchain network. We are South African and known for our dedication and hard work.

In addition, we are not running our Node on servers owned by any large corporate company or any hosted services, rather it’s all Company owned infrastructure.

We have extensive failover plans in place in the event of any failures.
We are committed to our role as a stake pool operator: to ensure reliable, 24/7 operation of a network node. We recognise we have a responsibility to the ADA holders who delegate to us but also to the health of the network itself. 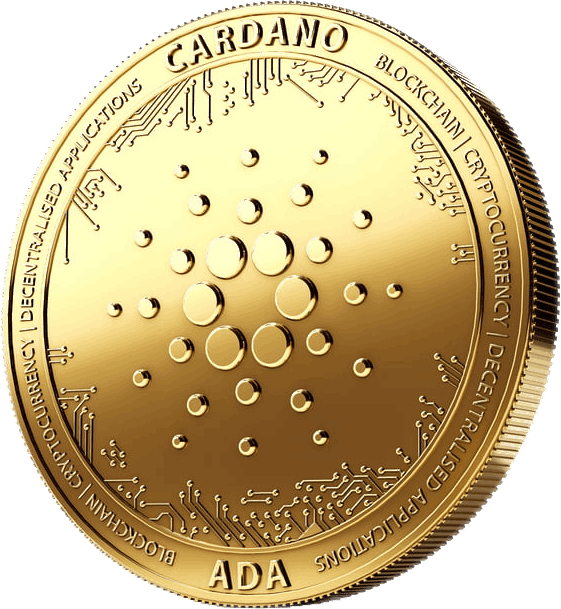 HOW DOES STAKING WORK?

Ada held on the Cardano network represents a stake in the network, with the size of the stake proportional to the amount of ADA held. The ability to delegate or pledge a stake is fundamental to how Cardano works.

“Making The World Work Better For All
Cardano is a blockchain platform for changemakers, innovators, and visionaries, with the tools and technologies required to create possibility for the many, as well as the few, and bring about positive global change.”
Cardano is a 3rd generation decentralized public blockchain. ADA is the digital currency supported by Cardano. 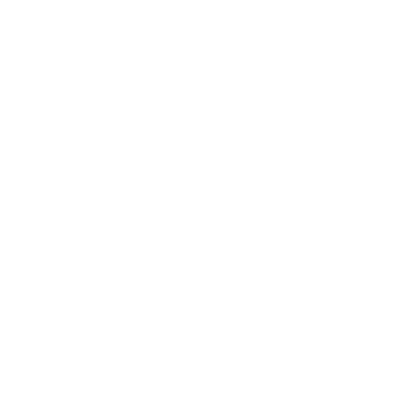 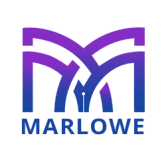 The first computers were programmed in “machine code”. Each kind of system had a different code, and these codes were low-level and inexpressive: programs were long sequences of very simple instructions, incompressible to anyone who had not written them. Nowadays we are able to use higher-level languages like C, Java and Haskell to program systems. The same languages can be used on widely different machines, and the programs’ structures reflects what they do; on blockchain, their equivalents are languages like Solidity and Simplicity. These modern higher-level languages are general purpose – they can be used to solve all sorts of different problems – but the solutions they express are still programs, and they still require programming skills to use them effectively. In contrast, Marlowe is a domain-specific language (DSL) which is designed to be usable by someone who is expert in a particular field: in the case of Marlowe, financial contracts, rather than requiring programming skills to use it."